Study: 20% Of Financial Institutions Could Start Cryptotrading This Year

The crypto market has grown strongly in the last couple of weeks, although the exact reasons for this are still a mystery. Major investors such as the Rockefellers may have contributed to this. A new study, on the other hand, shows that 20% of global financial institutions could enter the crypto currency business in 2018.

The entry of venture capital firm Venrock and the investment of George Soros (among others) could have led to an increase in the crypto market. 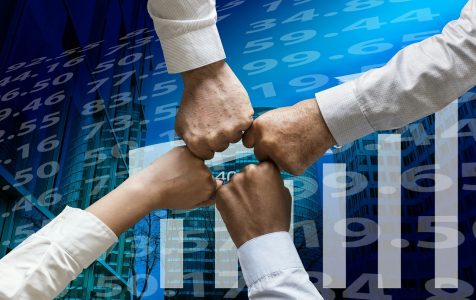 A recent study conducted by Thomson Reuters suggests that a large number of financial institutions, just under 20%, could enter the crypto currency business this year. According to the study, 70% of the companies that want to start this year will take this step within the next 3 to 6 months. Another 22% plan a longer-term entry within a time horizon of 6 to 12 months. Traders entering the current bear market will use the strategy of shorting to make Bitcoin profits. Bestbitcoinbroker.net shows a range of BTC brokers for short trades.

The survey was conducted among more than 400 customers across all Thomson Reuters trading solutions including Eikon, REDI and its FX platforms.

Neill Penny, Deputy Head of Trading at Thomson Reuters, explains that the crypto market must still be seen as a small niche market compared to the global trading market. Nevertheless, the development compared to the previous year is clearly visible (translated freely):

The crypto currency market is still a relatively small part of the trading market, but this survey shows that this niche segment is gradually entering the mainstream of the financial services industry. This is a major change compared to the previous year.

The study shows that cryptocurrency adaptation is gradually progressing and institutional investors could enter the market. Whether the percentage will also be in this order of magnitude in practice remains to be seen at this point.

Nevertheless, there seems to be a turnaround in the crypto market and the inflow of capital has picked up significantly in recent weeks. Rumour has it that the OTC (over-the-counter) trading desk at Goldman Sachs, which is a contact point for institutional investors to enter into digital assets, is to be expanded. 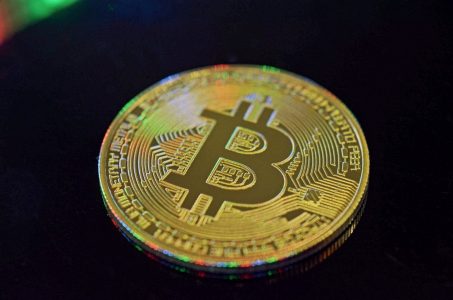 Although Goldmans Sachs press spokeswoman stated in an interview that customer interest is currently being investigated, another heated discussion broke out last Friday because Justin Schmidt was brought into the company and will take up the position of head of the digital asset department. Justin Schmidt was previously Vice President at Seven Eight Capital and has many years of experience in the trading of digital assets.

While this is not yet premature proof that the OTC desk will be offered directly by Goldman in a timely manner, the current arrangements strongly point to a timely implementation.

If this trading marketplace is released at Goldman Sachs, new capital could flow into the crypto market very quickly and in very large amounts. So far, however, these are pure speculations, so it remains to be seen what development we will see in this area.

The crypto market is undergoing a minor correction at the time of writing, with almost 28 billion dollars flowing from the market within just two hours. Market capitalization currently stands at $405 billion.

The near future will show in which direction the market will develop.