Study: 20% Of Financial Institutions Could Start Cryptotrading This Year 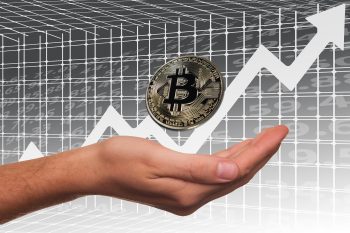 The crypto market has grown strongly in the last couple of weeks, although the exact reasons for this are still a mystery. Major investors such as the Rockefellers may have contributed to this. A new study, on the other hand, shows that 20% of global financial institutions could enter the crypto currency business in 2018. […]