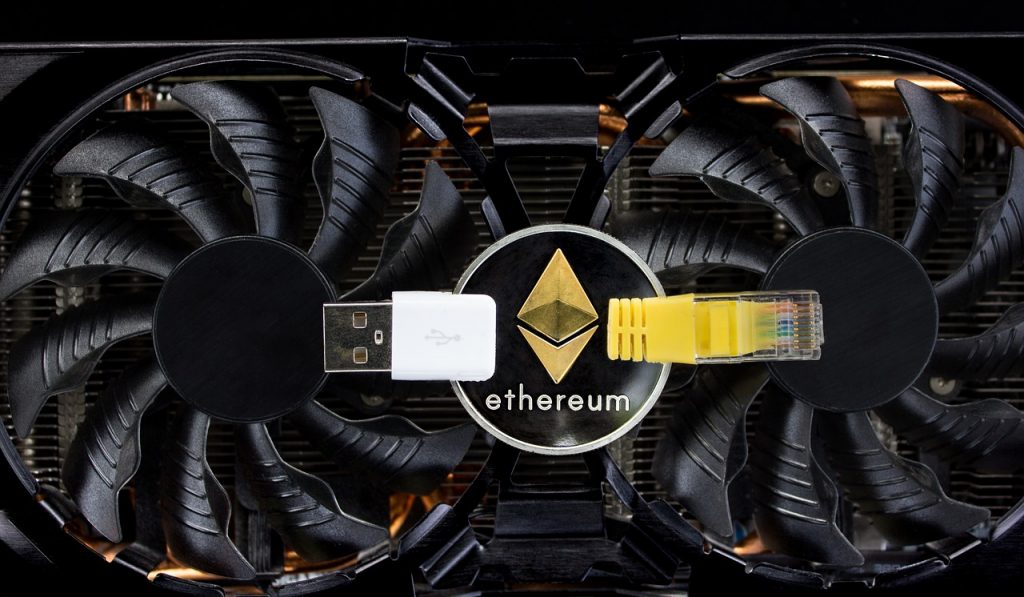 There are a lot of terms in the world of crypto currencies. Most of them have become more or less mainstream in the last 4-5 years. For example, everyone has an idea of what a “blockchain” is and interested people definitely know what “Bitcoin” is. This article is about the Initial Coin Offering, ICO for short.

What is an ICO – Initial Coin Offering

In the last few months, a certain term has gained more and more attention. He has become almost mainstream in the cryptoscene. The term is called “ICO” or Initial Coin Offering.

ICOs have already raised over $1.3 billion for Blockchian-based start-ups.

The ICOs have been described as revolutionary as well as a pyramid scheme. But before we get down to brass tacks, we should understand everything that surrounds this amazing phenomenon called ICO.

A business angel (BA for short) is someone who invests financially in companies and at the same time supports start-ups with know-how and contacts at a very early stage.

In today’s economy, young companies are gaining capital by turning to fishing investors and venture capitalists. But when companies take these steps, they usually have to transfer a portion of their equity capital to the investors. Fresh companies want a lot of money from the investors, but they do not want to cede equity and decision-making power over the company.

The way companies access these funds is through an initial public offering (IPO) on a stock exchange.

How Does An IPO Work?

In an IPO, a private company decides to offer its private share to the general public for sale. Anyone can buy shares in the company. At the beginning these shares are damn cheap, if the company then operates successfully on the market, the prices of the shares can rise to exorbitant heights. Many have heard of the story of a cleaning woman on Google, who became a multi-millionaire with 500 “useless” shares.

Some have wondered what would happen if this concept were used in a blockchain based environment. This was the birth of the ICO. ICOs are very similar to IPOs, but have 3 fundamental differences:

What Is A Token In An ICO? 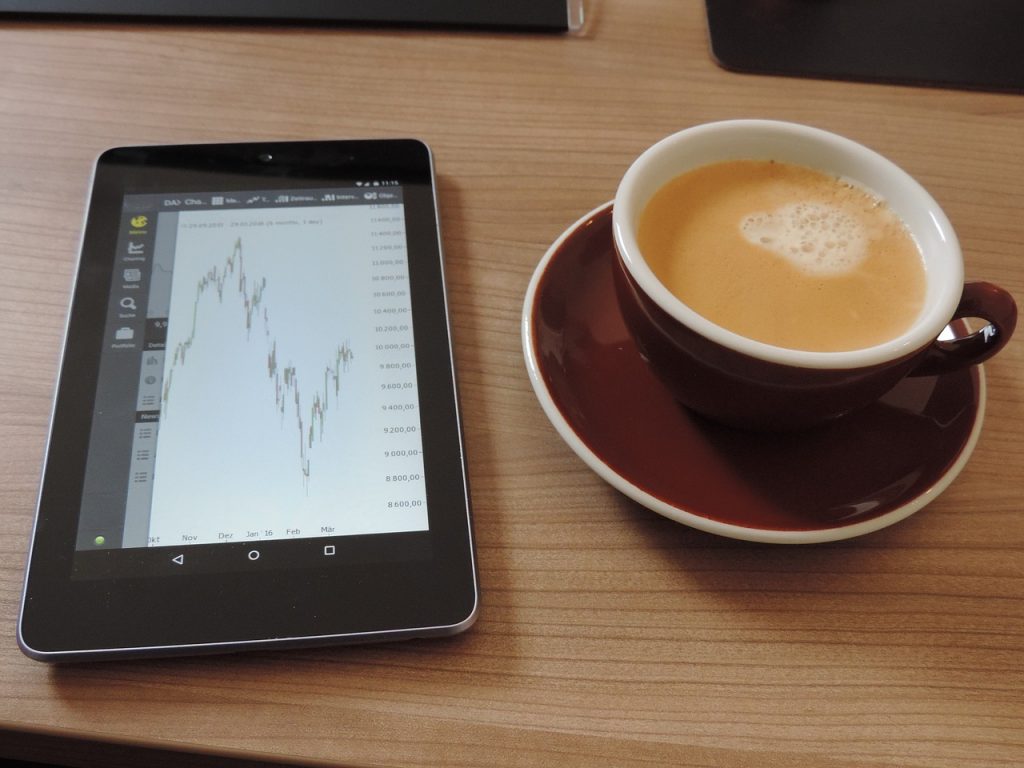 An ICO is a mixture of IPO and crowdsale. If you are interested in a certain blockchain project, you can send money to the developers to get shares, coins or tokens. Normally the developers are paid by the interested parties with Bitcoins or Ethereum, whereupon the investors receive an equivalent amount of tokens.

Since the existence of Ethereum such tokens have become more and more prominent. With its blockchain technology, Ethereum not only offers the currency Ether, but also a platform for decentralized applications (DAPPS). If someone wants to use these DAPPS, he needs these tokens, which act in the respective blockchain environment.
There are two categories of tokens:

These tokens act as currency in their respective environment and can be exchanged for other tokens or state money. Ether is a great example of a usable token. In short: Usage Tokens are one currency!

Not all tokens need to be one currency. Some tokens give different rights in a certain blockchain environment. If you were a DAO token holder of Ethereum, then you had the right to vote whether or not a particular DAPP received funding from the DAO (Decentralized Autonomous Organization).
How to create a token

Creating a token is very easy. The easiest way is to go to the Token Factory and fill in the following fields.

First you have to define the maximum number of tokens. You don’t want to flood the market with a huge amount of tokens, because this would weaken the price of the tokens.

The field for the name: Here you can give the token any name you like. However, this should sound professional if you want a good and profitable initial coin offering.

Then you determine how many decimal places the token should describe.

Last but not least, you give the token a symbol.

If you prefer to do everything yourself and encode the tokens yourself, there is another option: If you want to do a DAPP at Ethereum, you can simply use the Solidity Code to create your own token contract. A simple token contract looks like this:

The block code is divided into 3 parts:

Now we’re going to go into the code. I want to explain what exactly happens and how it works. It seems to be quite complicated at first glance, but if you dive deeper you will understand how easy it actually is.

Ethereum, like all other cryptocurrencies, has an open general ledger. Therefore, it makes sense that all tokens created on an Ethereum contract are registered in an open database and can be viewed by everyone from there. The mapping function ensures this.

When all tokens have been created, the creator of the contract receives the entire token quantity. Now he can send the tokens to any person who has supported the project with capital in the form of ETH (Ethereum).

The last part of the code is the transfer.

You give the tokens an initial value based on the amount of Ethereum deposited, those who have deposited will then receive the required amount of tokens. The same number of tokens are deleted from the payer’s own balance sheet and sent to the payer’s wallet.

As you may have already suspected, there are thousands of tokens out there. While this is a good thing in itself, there are also big mistakes that need to be addressed. If everyone creates their own token, gives it its own unique usability, it becomes an absolute horror show when it comes to storage in the wallet (electronic wallet). Many times you would have to follow complex and unnecessarily complicated steps to store the tokens in a wallet. Therefore, a general standard was required for all tokens. Fabian Vogelstellar, one of the founders of the Mist Wallet came up with the solution of an ERC20 token standard.