The ups and downs at the Bitcoin continue. After Facebook’s Libra announcement drove the course, politicians are now sending it downhill.

The Bitcoin remains true to itself and its price fluctuations: After the price of the most important crypto currency had continued its high flight late on Wednesday evening, it fell back significantly on Thursday morning. By midnight, the exchange rate had risen to 13,880 US dollars before falling by over 2,000 dollars. Read more about BTC on spanish news too: comohacerpara.com 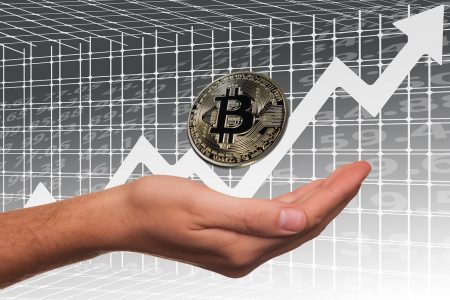 In the course of the day, the price then continued to fall. On Thursday evening, the Bitcoin was quoted at around 11,000 dollars according to data from the analyst firm Coinmarketcap, which was a full 15 percent negative. “In the course of today, euphoric investors have received a damper,” commented analyst Timo Emden of Emden Research.

Other large crypto currencies also left their mark. For Ethereum, it went down more than 14 percent to almost 300 dollars, Ripple even dropped 17 percent, Litecoin 15 percent and Bitcoin Cash more than 20 percent.

Currency capers are nothing new in the world of digital currencies, which in the eyes of critics largely disqualifies them as a means of payment. In recent weeks, however, the Bitcoin exchange rate has risen sharply and quite steadily. Since the beginning of the year, price gains have been around 250 percent. This is reminiscent of the massive high of 2017, which was followed by a violent crash in the following year. A lot of traders and gambler lost money during that time.

According to market observers, the main reason for the recent price slide is profit-taking. The time was ripe. The Bitcoin volume traded was at its highs at the beginning of 2018, shortly after the exchange rate had touched the 20,000 dollar mark.

According to Philipp Sandner, head of the Blockchain Center at the Frankfurt School of Finance and Management, the rise in the price from 8,000 to 13,000 dollars in just a few days has simply triggered a “normal counter-reaction”.

Another reason for the setback is likely to be the G20 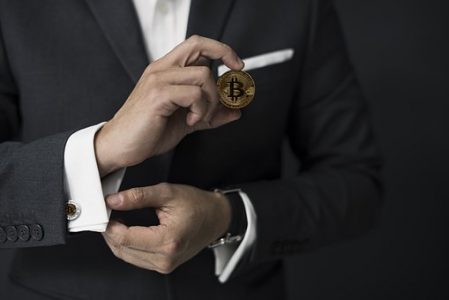 summit of the most important industrial and emerging countries, which begins on Friday. At the request of the Financial Stability Board (FSB) and numerous central bankers, the summit is to critically examine the currently most hotly debated development: the Libra Coin announced by Facebook.

In a letter, the head of the FSB, an international body of financial regulators, called on the G20 countries to be more vigilant. “New types of crypto currencies that can be used for retail payments must be closely monitored by the authorities,” wrote Randal Quarles. If necessary, one must intervene: “We are thinking about additional multilateral answers”. Against this backdrop, many investors tried to dry up the price gains of recent days and weeks.

Most recently, Bitcoin and Co. had benefited greatly from the announcement by Facebook and other companies to create a global digital currency. Now, however, the Libra project is met with fierce criticism – which is precisely registered in the crypto scene. Especially in Europe, the Facebook plan is under fire. On Tuesday, for example, the CDU/CSU parliamentary group in the Bundestag proposed the counter-model of a state crypto coin, a so-called E-Euro.

But not only profit taking and the upcoming G20 summit accelerated the recent slide. In part, the downward trend also intensified itself.

Buy impulses starting at a price of 10,000 dollars 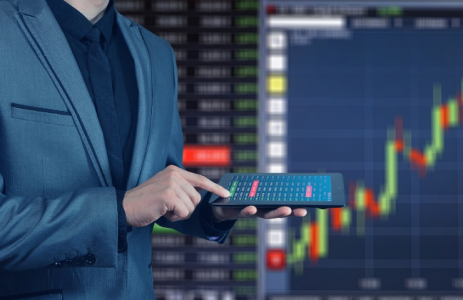 So one of the most important crypto exchanges, Coinbase, went to its knees at night. The reason was apparently the high trading volume in the course of the price slide. “If a major and important trading centre such as Coinbase were to fail, this could lead to panic among investors. They then stand in front of closed doors and could make irrational decisions in a state of fear,” explained analyst Emden.