Who’s blog is this? Name: Oshi Nakamoto Gender: Unknown Age: Unknown Height: Unknown Weight: Unknown Hobbies: coins, numbers, gambling Profession: coder, coiner Why so anonymous? Well, welcome to the world of crypto. That’s what Bitcoin is about. Code is law, it’s about correct data, not about faces, emotions and opinions. The optimal cryptocurrency would be […] 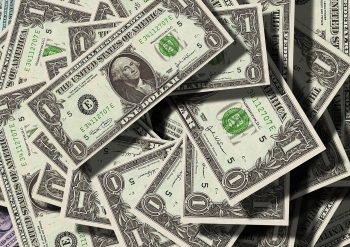 How To Protect Your Devices From Ransomware 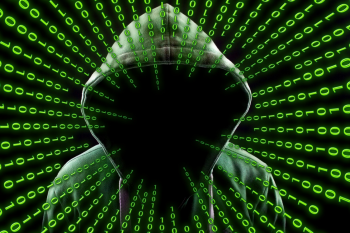 How You Avoid Trojans And Save Your Data One wrong click and it’s done: Ransomware has taken its own computer hostage. This often means the loss of important and personal data. We’ll give you tips on how to protect yourself – and get your data back when it’s actually too late. 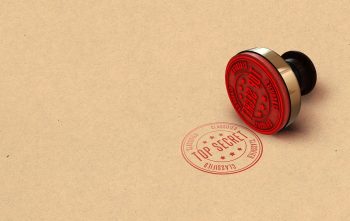 Safe Storage Of Bitcoin, Ethereum & Co. The safest way to store crypto currencies such as Bitcoin, Ethereum and Co. is a paper wallet. These are completely free of charge. With a Paper Wallet you actually become the master of your investment. 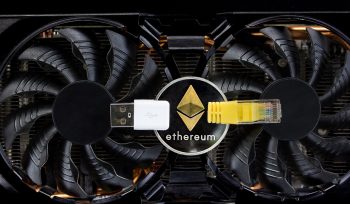 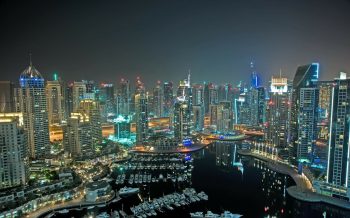